Since Jay Z bought Tidal early this year, the music streaming service has been plagued by frequent management changes and the perception both inside and outside the music industry that it was unlikely to succeed in a market dominated by Spotify, Apple and Pandora. END_OF_DOCUMENT_TOKEN_TO_BE_REPLACED 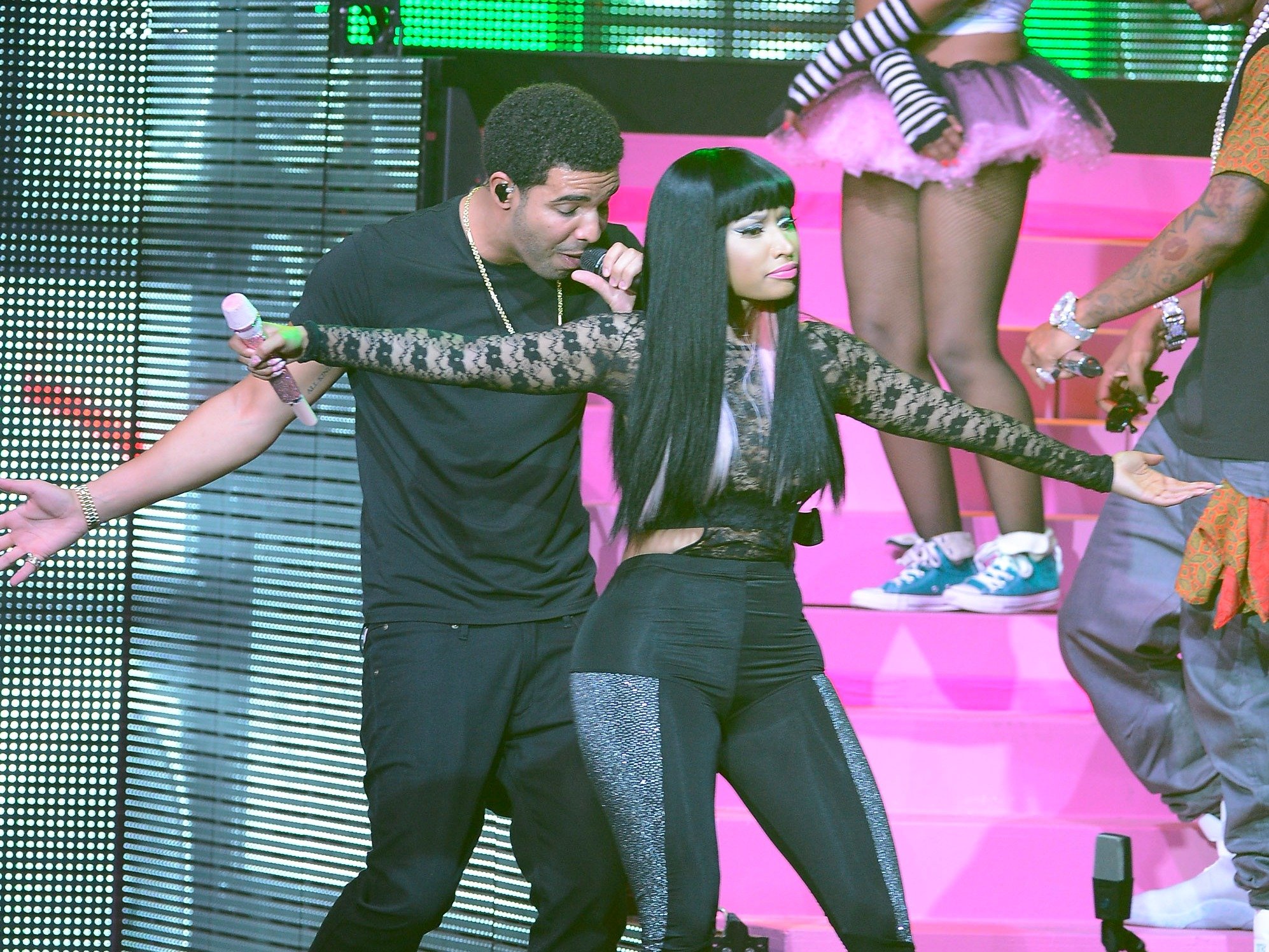 Sometimes you need to change your name to make it as a star in Hollywood or the music business.

When Michael Keaton accepted his Best Actor Golden Globe for “Birdman,” he told the crowd his birth name was actually Michael Douglas.

He changed his name early in his career to avoid confusion with the actor and TV host Mike Douglas. He is believed to have chosen Keaton because of comedian Buster Keaton.

Similarly, plenty of today’s biggest stars don’t go by their birth names, such as Reese Witherspoon, Mila Kunis, and Drake.

But you probably aren’t familiar with how they ended up with their current monikers.

Here are 45 stars who have changed their names: END_OF_DOCUMENT_TOKEN_TO_BE_REPLACED

Another day, another Taylor Swift salary notification, and it’s making us slightly teary.

According to The Express, Taylor Swift has reportedly earned $1 million a day this year, thanks to a combination of her hugely successful 1989 album, world tour and various endorsement deals including Diet Coke and Elizabeth Arden. END_OF_DOCUMENT_TOKEN_TO_BE_REPLACED