By No Name Contributor October 21, 2015 Business, Music No Comments
2 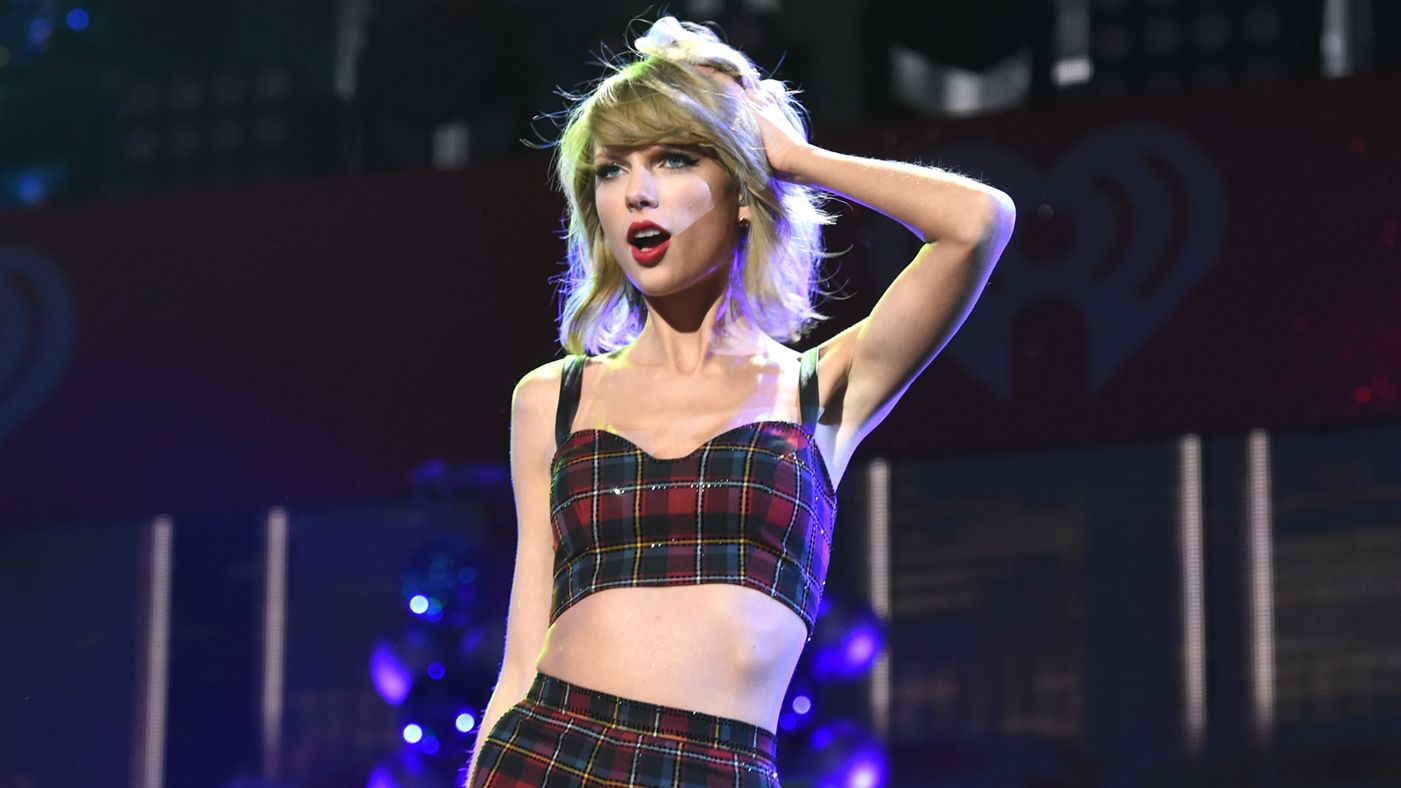 Another day, another Taylor Swift salary notification, and it’s making us slightly teary.

According to The Express, Taylor Swift has reportedly earned $1 million a day this year, thanks to a combination of her hugely successful 1989 album, world tour and various endorsement deals including Diet Coke and Elizabeth Arden.

Since January 2015, The Express reports, Taylor has earned an estimated total of $317.8m (£205.5m) following the release of her chart-topping fifth studio album 1989 and the huge revenue bought in from ticket sales from her 85-date tour, which Billboard claims earned a massive $173m (£112m) after just 59 dates.

And it doesn’t end there, according to the IBT, ‘Financial analysts have said it is “inconceivable” that Swift will not end the year with earnings of $365m (£235m)’. Which is an inconceivable amount.