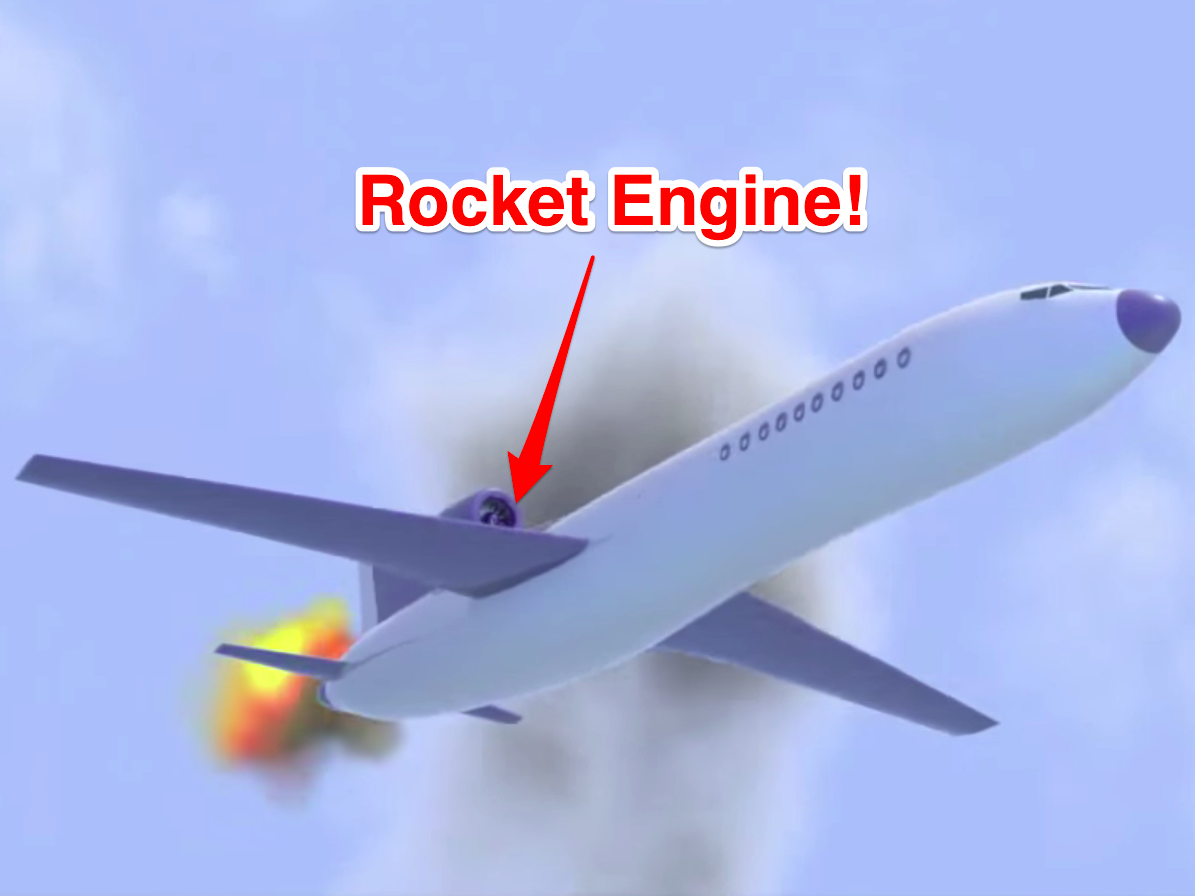 Airbus on Wednesday filed a second patent for a plane that can fly from London to New York in less than one hour, Patent Yogi first reported.The patent includes a huge rocket engine that would enable the jet to travel at more than four times the speed of sound, which means it could cross the Atlantic in less time that it takes to cross London on a bus.

Plans for a supersonic jet were first released by Airbus in July this year, but it looks as though the company has gone back to the drawing board to make improvements to their initial design. The two designs have clear differences.

Here’s a graphic of the original July design, which looks very different to a traditional passenger jet: And this is what the new design looks like in the patent images. It’s far more conventional: The airplane is described by the company as “a space aircraft capable of taking off from the ground in the usual manner, reaching an altitude of at least a hundred kilometres, flying at a transsonic or even supersonic speed, and then landing in the usual manner of an aircraft.”

The plane would have a huge rocket engine at the back of the body, with two turbojet engines on either side of it. The turbojets would fly the plane up to a certain altitude, before the rocket engine ignites, sending the plane vertically upwards to its final altitude.

At first ignition, the rocket engine would make a huge supersonic boom, creating enormous drag on the aircraft, which Airbus says it would counter this with anti-drag flaps. When it released the original designs back in July, Airbus said that the hypersonic jet could have both civilian and military applications. In civilian trim, the craft could serve as private jet or as an airliner with room for 20 passengers. When used by the military, the jet could serve as transport for soldiers or as a reconnaissance plane.

Patent Yogi has released a great video showing just how Airbus’ new design might look if it ever actually goes into production.

Airbus, like many technology companies, files hundreds of patents a year to protect its intellectual property. It doesn’t mean all of these ideas will become reality. Two weeks ago, for example, it patented a crazy new way of loading passengers onto planes.

The vast majority of patents never get off the drawing board, but the fact that the company has filed two separate patents for the same device suggests that it may seriously be considering trying to make the supersonic jet in the coming years.