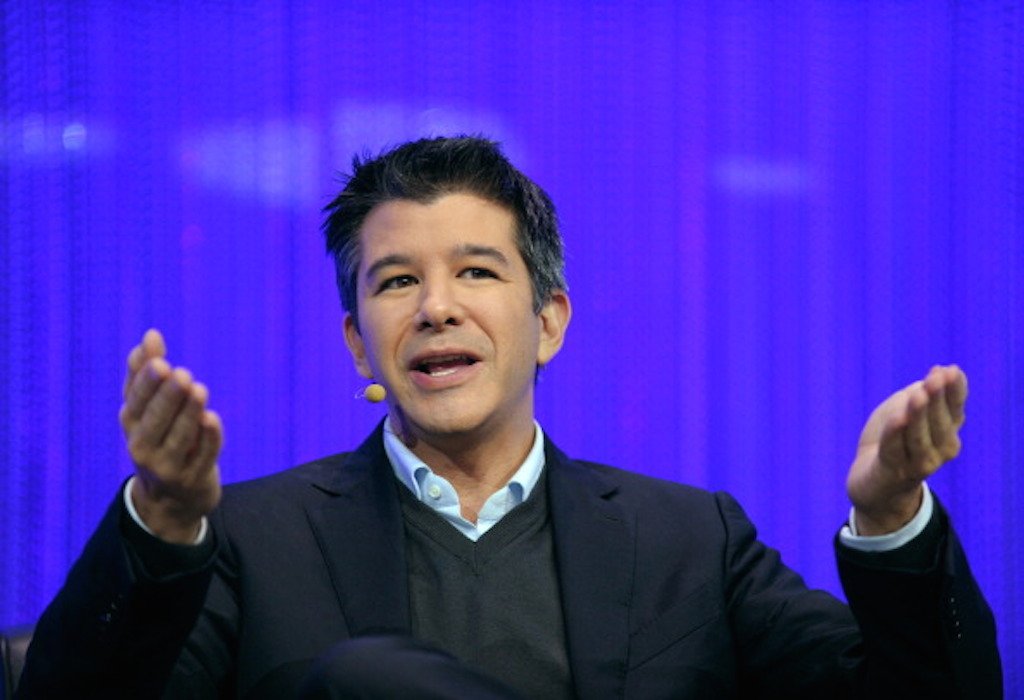 Tipping won’t be coming to the Uber app any time soon.

In a blog post Thursday, the ride-hailing company reiterated that “tipping is not included, nor is it expected or required.”

Why? Uber says it is better for “riders and drivers to know for sure what they would pay or earn on each trip — without the uncertainty of tipping.”

All the debate around tipping comes from an impending settlement the company reached in California and Massachusetts. As part of the agreement, Uber must clarify its language around tipping. Previously the company said there was “no need” to tip — although that’s not the same thing as saying a tip is included.

As a result, many riders thought tip was already included in their ride. Drivers could (and can still be) rated lower by passengers who felt it was uncomfortable to have “please tip” signs in the back of a car.

As part of the settlement agreement, Uber is clarifying, but not rectifying tipping for drivers. While its competitor Lyft has tipping built in, Uber is arguing that adding tips would lead to bias from riders to drivers. In addition, it could incentivize drivers to “spend more time where tips are likely to be highest — typically the wealthiest neighborhoods” and not service the whole town.

None of these arguments negate the fact that riders are allowed to do this anyways by just tipping cash. If drivers are looking for cash tips, they might be going to these neighborhoods anyways. As CNN’s Ethan Wolff-Mann writes, the company is focusing more on user growth than finding a way to take care of its drivers:

But citing racism for not adding a tip-screen, when the company has already acknowledged that gratuity is not included, is a transparent ploy to focus less on the drivers, and more on its endgame of user growth. Adding a tipping screen would undoubtedly increase tips—which users wouldn’t have an outward problem with—but it would creep into the consumer’s mind that an Uber trip isn’t quite so cheap as advertised, raising the barrier for consumers to use it.

Despite the pushback, the company has started sending out letters to its riders in certain cities to clarify the tipping policy. As Uber general manager for NYC Josh Mohrer wrote in an email to NYC riders, “Today, riders tell us that one of the things they like most about Uber is that it’s hassle-free. And that’s how we intend to keep it.”