How to Figure Out Your Margins

By No Name Contributor January 23, 2016 Finance No Comments
3 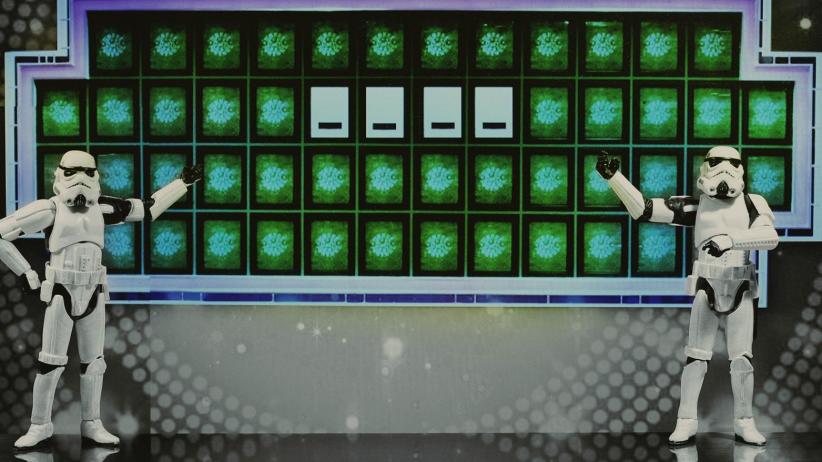 Q: How do I figure out my margins?

A: For decades, maybe even centuries, business owners were taught to shoot for a profit margin of 10 percent. I don’t know where that number came from, but I can tell you it’s meaningless. As evidence, consider that Amazon barely makes any profit, while Apple’s margins are in the 40 percent range. Both companies, as you know, are considered highly successful.

Profit margin is the ratio of profit to sales. The profit part of the equation can be measured two ways: gross, a useful metric for determining efficient use of labor and/or materials in production; and net, often used to compare the health of companies within one industry.

Gross profit is the difference between revenue and your direct costs of producing and delivering products and services (often referred to on an income statement as “cost of goods sold”). In discussions about profit—including diagnosing problems and identifying opportunities—this is the number that gets tossed around most. Gross profit can be calculated separately for each product or product line, salesperson, territory, factory, warehouse or any other metric that will pinpoint differences.

I once worked with a distributor of food items that was stuck at a certain level of gross profit. When we broke things down, we found that 5 percent of the company’s products were sold at a loss. The owner had the courage to raise prices on these products to profitable levels and drop other products entirely. We also selectively raised prices on some items and lowered them on others in order to move more.

After a year, our overall gross profit increased by 5 percent of revenue. Additionally, the changes added $250,000 to net profit, which is what’s left over from revenue after all expenses have been paid. (Net profit is closely related, but not identical, to cash flow because some expenses, like depreciation, hit the income statement but are not cash expenditures.)

Net profit is the truest indicator of a company’s bottom line, as it shows you whether your business is generating enough to finance expansion, handle contingencies and compensate staff fairly (and build your retirement fund). Much depends on strategic planning and budgeting. For example, you could enjoy healthy gross profit but tiny net because you devote a large chunk of revenue to business development.

Determining a margin target depends on the business you’re in. Some industries rely on scale to make up for razor-thin margins; others focus on specialized products or services with high margins. Find out yours by looking at the prices of competitors and similar firms that are not direct competitors, industry benchmarks from trade associations and your own experience.

When it comes to profit margins, the only thing I can say for certain is that it’s better to have one—even if it’s 0.5 percent—than not.