By No Name Contributor November 17, 2015 Uncategorized No Comments
3 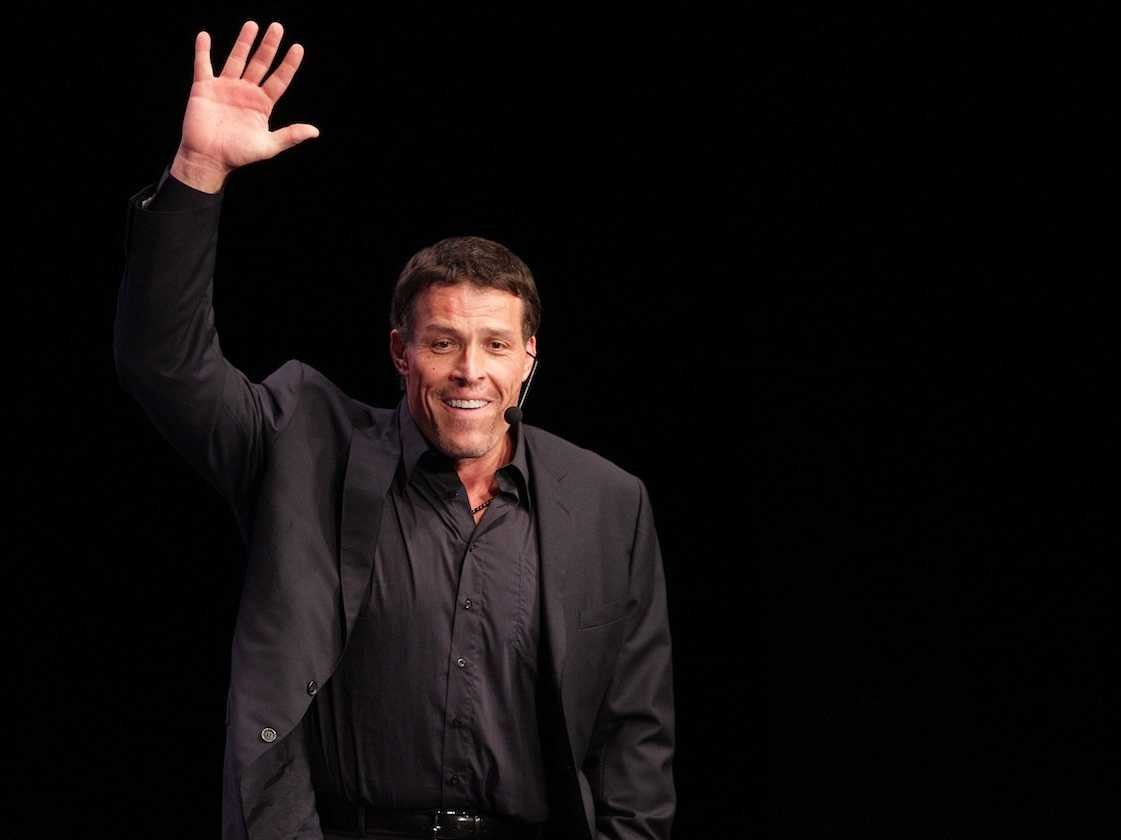 American children are not being taught personal finance basics — only 25 states in the US require that students at public high schools take a personal finance class before they graduate, The Center for Financial Literacy at Champlain College found in a recent report.

What they do learn is how tomake money — how to get a job and work hard — but money without financial intelligence is money soon gone, according to Robert Kiyosaki, author of personal finance classic “Rich Dad Poor Dad.”

In an episode of his podcast,”The School of Greatness,” Lewis Howes asked Tony Robbins, author of the bestseller “MONEY: Master The Game,” what he would implement in the educational system to start teaching the next generation about leveraging their money and growing their wealth.

The number one thing to teach kids, or anyone, is the concept ofcompound interest, explains the multimillionaire motivational speaker.

“You’ll never earn your way to freedom,” Robbins tells Howes. “But you can compound your way there.”

Compound interest is when the interest earned on your investments earns interest itself — it’s what causes wealth to rapidly snowball.

You don’t need to be rich to invest and take advantage of the power of compound interest, Robbins emphasizes. You just have to be smart about it, and start as early as possible — whenyou start to save outweighs how much you save.

Take the example of Theodore Johnson, who never made more than $14,000 a year working for UPS, yet retired with $70 million, all due to wise investing. “Even though he made little money, he took 20% of his money and it went straight into an investment account,” Robbins writes in “MONEY: Master The Game.” “Over more than five decades, that compounded to make him $70 million.”

Just as a small salary can generate millions, a salary with a bunch of zeros tacked on the end doesn’t necessarily equate to wealth.

“How many times have you seen a person who won the lottery lose it all and become broke five or six years later?” Robbins writes. “How about the great athletes of recent history? Take Curt Schilling for example, who made in excess of $100 million over his 20 seasons with Major League Baseball. The same is true of directors, actors and entertainers: Willie Nelson, Billy Joel, and Francis Ford Coppola all went broke.”

If you want to teach your kids how to grow rich, Robbins says, teach them how to manage their money, starting with the concept of compound interest, along with how to make money.