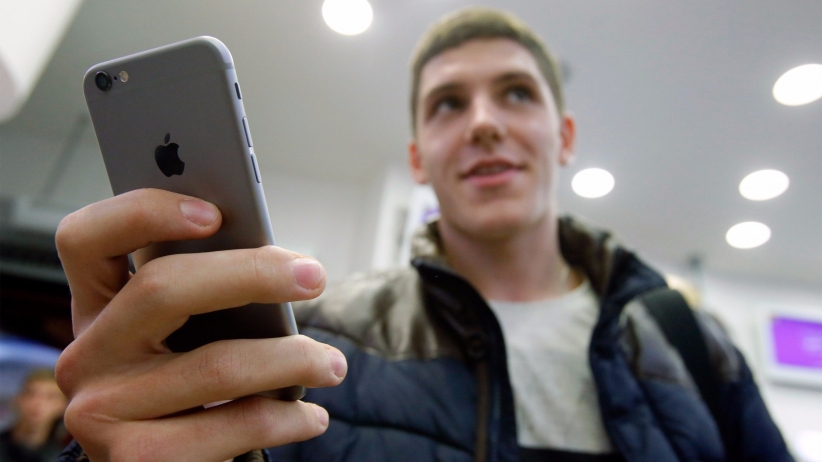 3 Strategies to Make Your App Stand Out

By No Name Contributor | Business, Technology & Telecommunication | No Comments

While the mobile app ecosystem flourishes, getting lost in the crowd of 1.5 million apps is more likely than ever before. And most apps actually do get lost, as most of the discovery happens in the top 25 charts. Thus, not surprisingly, most developers refer to the App Store as the top 1 percent economy. END_OF_DOCUMENT_TOKEN_TO_BE_REPLACED 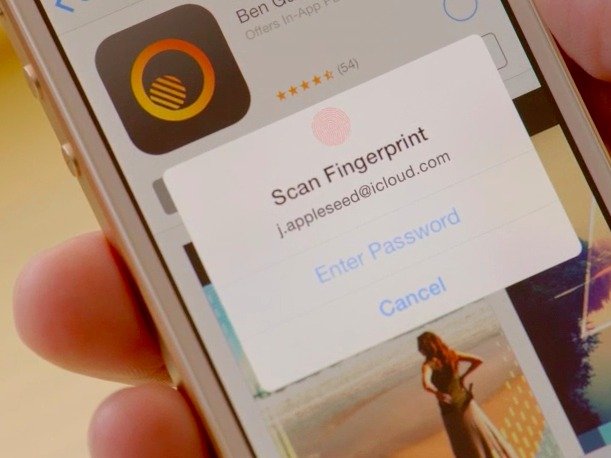 By No Name Contributor | Technology & Telecommunication | No Comments

If the barrage of data breaches and hacks over the past few years has taught us anything, it’s that passwords alone provide a pretty weak security system.

The problem is that a string of letters and characters alone will always be relatively easy to hack or steal, especially through trickery like phishing attacks over email. And to make matters worse, many people use the same password for more than one account, making it easier to get hold of all kinds of valuable personal information. END_OF_DOCUMENT_TOKEN_TO_BE_REPLACED

Uber is crushing the taxi industry that has dominated New York City–and other cities–for so many years.

Data from the Taxi and Limousine Commission analyzed by the New York Daily News shows total trips in the first half of 2015 were down 10 percent to 77 million, compared to same period last year. Revenues from yellow cab fares have declined as well. And in July, there were 100,000 Uber trips in New York City per day, a 4x increase from last summer. END_OF_DOCUMENT_TOKEN_TO_BE_REPLACED 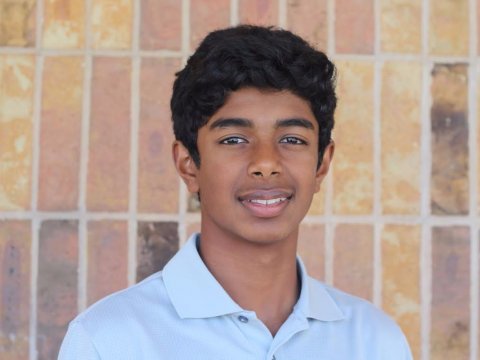 Drunk-driving crashes killed more than 10,000 people in the US in 2013 — about 30 people every day. Krishna Reddy wants to change that.

The 13-year-old from Wichita Falls, Texas, invented a device that can tell when a driver has consumed alcohol or used other drugs based on how dilated his or her pupils are. END_OF_DOCUMENT_TOKEN_TO_BE_REPLACED

By No Name Contributor | Health Care, Technology & Telecommunication | No Comments

Do you want to be a more effective leader? Fitter, better rested, and generally happier? The folks at TED have compiled some talks designed to help you get there. From acquiring new skills to getting more exercise to freeing up some of the time you waste on meetings, these talks will help you improve nearly every area of your life. END_OF_DOCUMENT_TOKEN_TO_BE_REPLACED 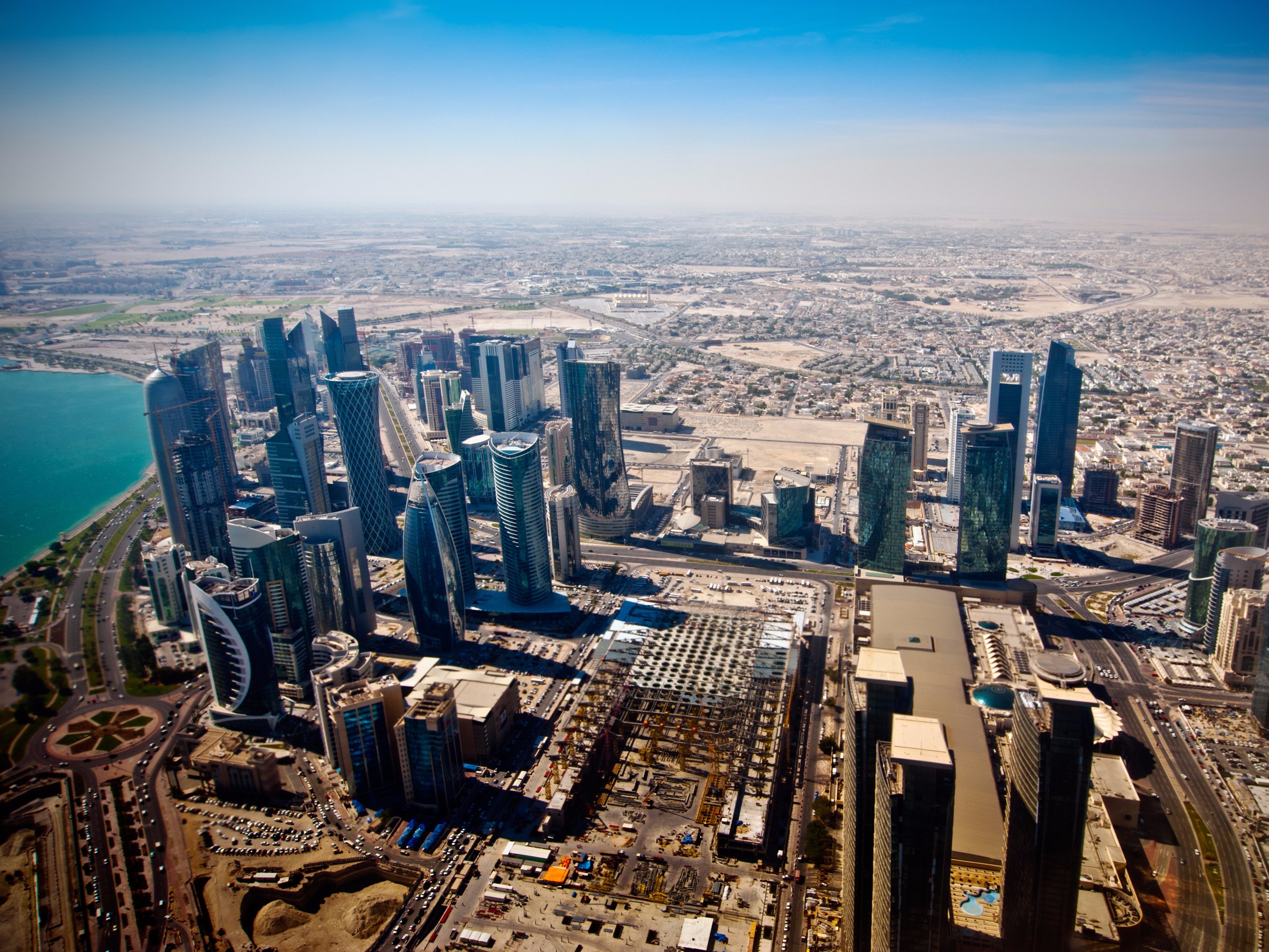 A number of cities in the Persian Gulf region may be unlivable by the end of the century due to global warming if humans do not curb greenhouse gas emissions, according to new research. END_OF_DOCUMENT_TOKEN_TO_BE_REPLACED 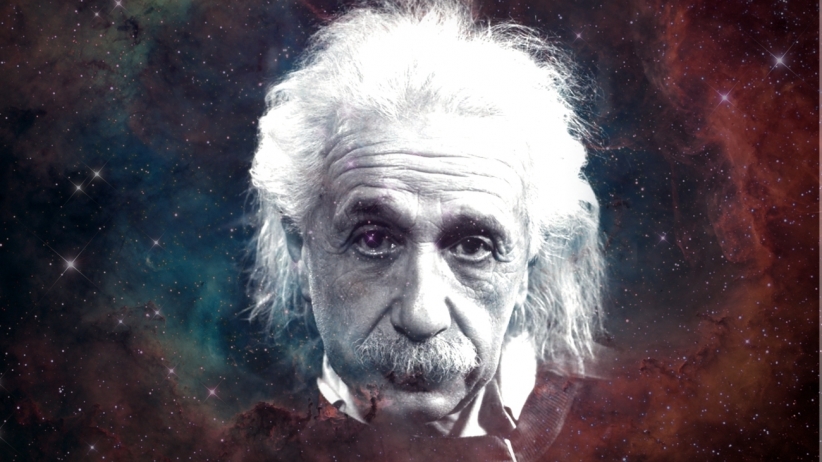 Eccentric Habits of 8 Geniuses That Make You Smarter

There’s a fascinating link between geniuses and eccentric behavior. Einstein picked cigarette butts off the street and used the tobacco for his pipe; Benjamin Franklin sat naked in front of a window every morning and let the air circulate over his body. He called it an “air bath”.

Their eccentricity isn’t completely without explanation; there are mental benefits behind some of their madness. Here are eight quirky habits from geniuses that will make you smarter: END_OF_DOCUMENT_TOKEN_TO_BE_REPLACED 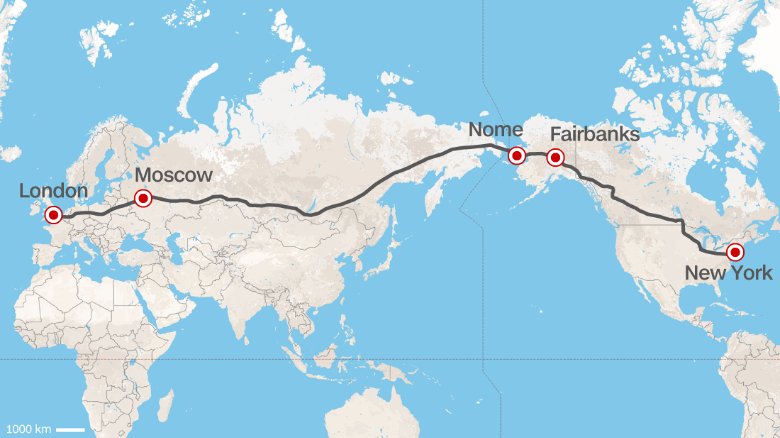 By No Name Contributor | Business, Technology & Telecommunication | No Comments

Whoa! Got you didn’t we? As you can see, it starts from London and ends in New York itself. On it’s way it passes through Eastern Europe, Siberia, Eastern, Kamchatka and then a trans-ocean part takes it over to Alaska, USA and from here it goes to New York while passing through Canada. One look at it and you would say that this project cannot be developed as it would be difficult to convince nations and the proposed length of tens of thousands of miles is simply too big to be built. Even though these are logical reservations, on Russia’ part, they won’t be THAT difficult since it has already completed a Trans-Siberian railway line across swaths of their territory. It is labelled as the first inter-state, inter-civilization project that will bring people closer to each other. END_OF_DOCUMENT_TOKEN_TO_BE_REPLACED 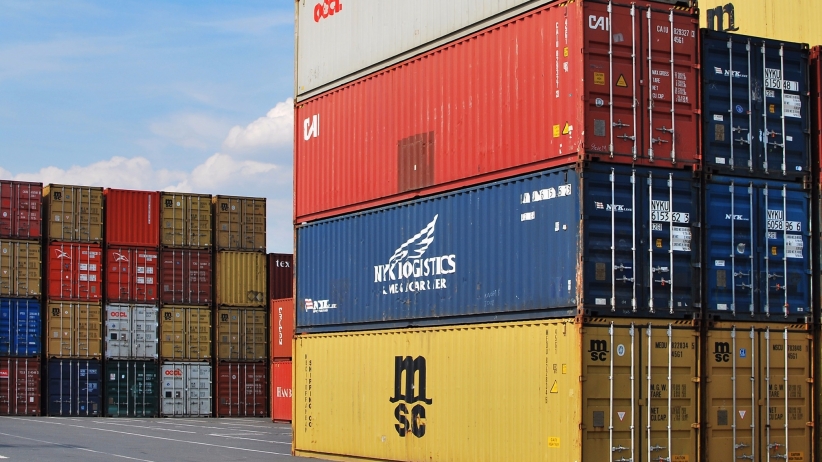 A World of Opportunity Awaits Small Businesses Interested in Exporting

Communication and transportation across the world are getting so much easier that it’s predicted that as much as 80 percent of the world’s gross domestic product will be sold across international markets by 2027. END_OF_DOCUMENT_TOKEN_TO_BE_REPLACED 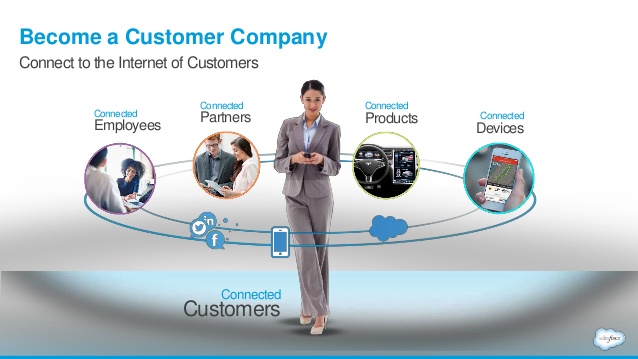 Serving connected customers: How merchants and payment providers can win in a digital world

The shift to digital commerce is creating profound changes for merchants as they develop ways to meet the rapidly evolving demands and preferences of consumers. Electronic payment providers can help merchants deal with the complexity of digital payments — and ultimately increase customer loyalty and engagement — but only if the two entities collaborate effectively, particularly regarding the use of data. END_OF_DOCUMENT_TOKEN_TO_BE_REPLACED