The 10 things in advertising you need to know today

By No Name Contributor March 24, 2016 Business, Marketing No Comments
2 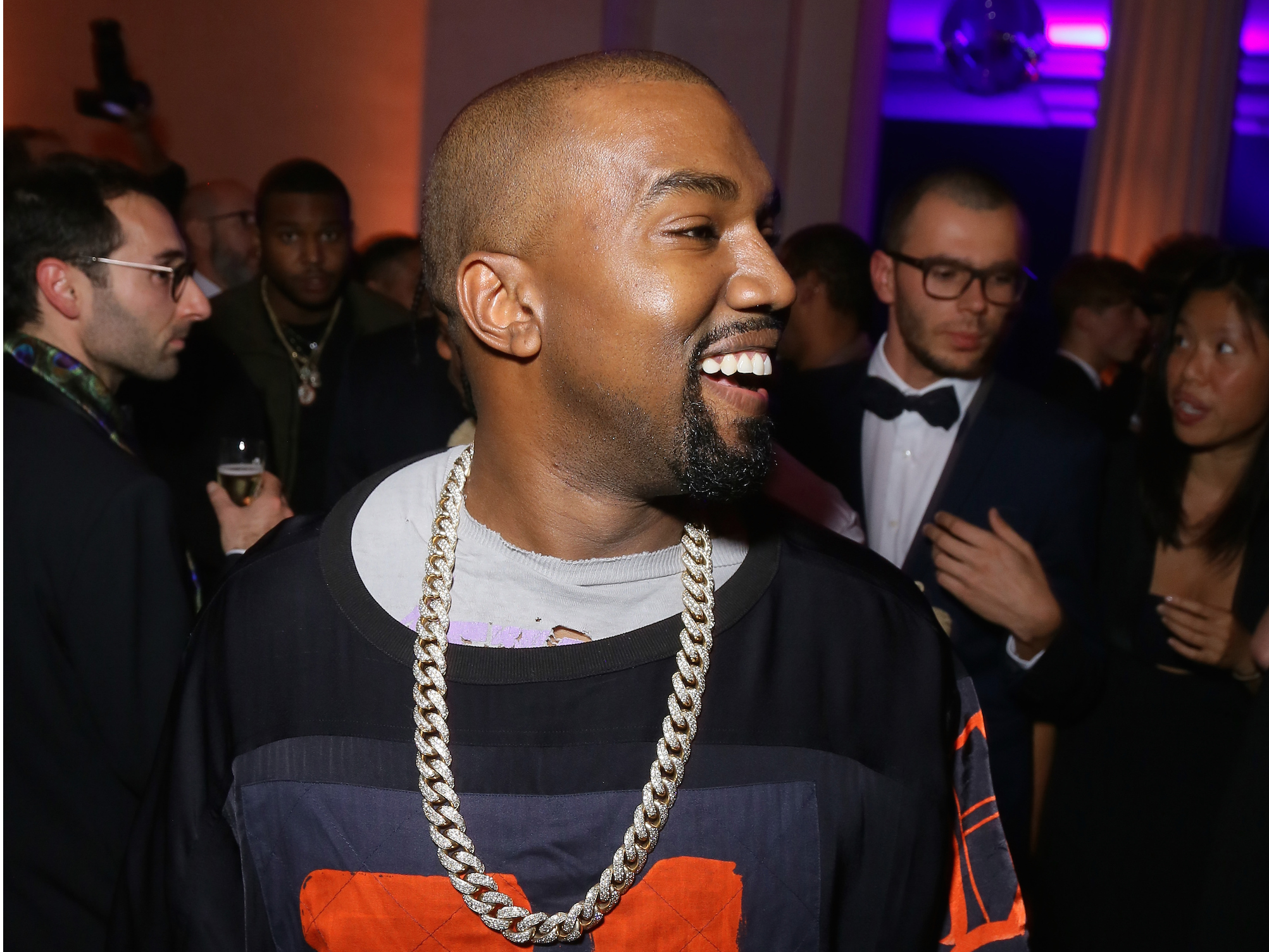 Good morning. Here’s everything you need to know in the world of advertising today.

1. Wall Street is surprisingly bullish on Yahoo’s stock, despite all the drama around the company. Only one out of the 23 analysts who have rated Yahoo in the last three months have a “sell” rating.

2. Victoria’s Secret is recruiting a number of Instagram stars to win over young consumers. This year, the company expanded its What Is Sexy contest to a wide variety of social media stars.

3. Yahoo is the only search company expected to shrink in display and search revenue. A report says Yahoo’s net digital advertising revenues, which includes both search and display ad revenues, will drop 13.9% this year.

4. A complaint about the lesbian kiss in this Kellogg’s ad was dismissed by the Australian advertising watchdog. The anonymous complainant said that she objected to the Kelloggs ad’s “lesbian message [being] shoved in our faces all the time.”

5. The CEO and COO of Elite Daily, the millennial news site acquired by The Daily Mail last year, are leaving the company. David Arabov, CEO and editorial director, and Jonathon Francis, chief operating officer, announced the news to staff on Wednesday morning.

7. Sir Martin Sorrell has acknowledged sexism is a problem in the ad industry. At the 4A’s annual “Transformation” conference, Sorrell admitted “there is a problem” with diversity in the industry, The Wall Street Journal reported.

8. Some of the biggest news sites in the US are going to start letting readers pay-per-article. In total, 20 publishers, most of which already operate some form of paywall, have signed up as US launch partners with Blendle, the Dutch app that allows people to make micro-payments for individual articles.