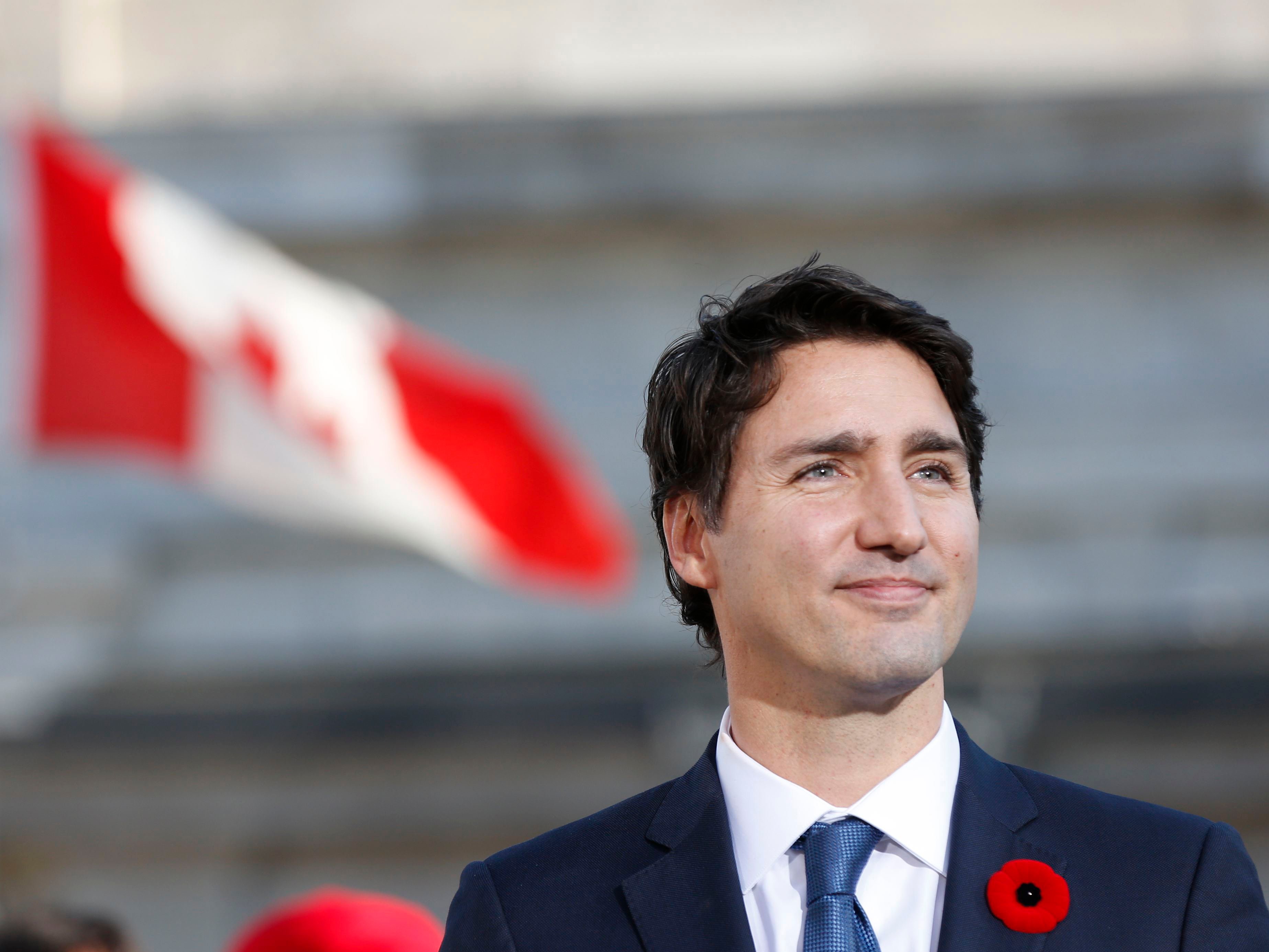 Finland and The Netherlandshave already shown their interest in giving people a regular monthly allowance regardless of working status, and now Ontario, Canada, is onboard.

Ontario’s government announcedin February that a pilot program will be coming to the Canadian province sometime later this year.

The premise: Send people monthly checks to cover living expenses such as food, transportation, clothing, and utilities — no questions asked.

It’s a radical idea, and one that has been around since the 1960s. It’s called “basic income.” In the decades since it was first proposed, various researchers and government officials have given basic income experiments a try, with mixed results.

“We need it rolled out across Canada, and Quebec, too, is in the game,” said chair of BICN, Sheila Regehr, in a statement. “So there’s no reason why people and governments in other parts of this country need sit on the sidelines – it’s time for us all to get to work.”

Ontario officials haven’t decided when or where exactly it’ll roll out the program, nor how much each person will receive. When it does start, the money will come from a portion of Ontario’s budget set aside for the experiment.

In Finland, a small social-democratic country, people will receive an additional 800 euros, or just shy of $900. In various cities throughout The Netherlands, people receive an extra $1,000.

“There are many different types of guaranteed minimum income,” Duclos told The Globe and Mail. “I’m personally pleased that people are interested in the idea.”

In theory, basic income should work.

While one knee-jerk reaction is to argue that free money creates a lazy working class, research suggests the opposite is true. Supported by the financial safety net, people in one 2013 studyactually worked 17% longer hours and received 38% higher earnings when basic income was given a shot.

In a country like Canada, where healthcare and retirement savings are already highly socialized, it isn’t far-fetched to think a steady income paid for by the taxpayers could roll out smoothly.

Correction: An earlier version of this post misattributed the pilot program to the Basic Income Canada Network, not the province of Ontario.