By No Name Contributor January 23, 2016 Technology & Telecommunication One Comment
2 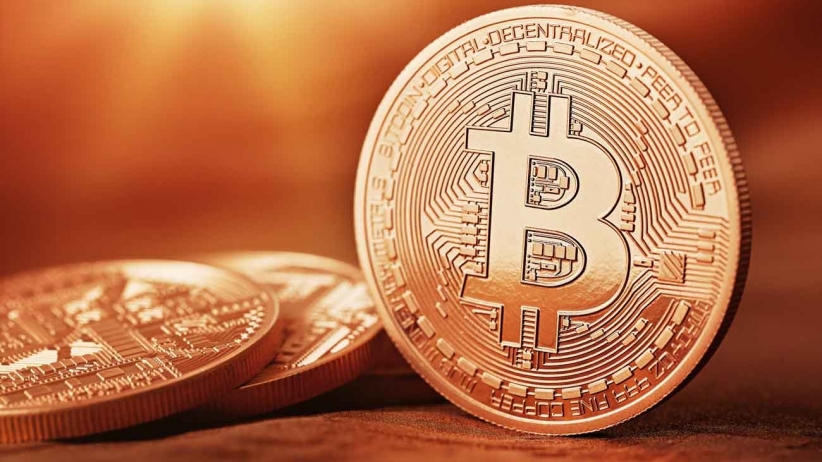 One of digital currency Bitcoin’s long-time supporters and developers has decided to walk away from it. His reason: Bitcoin has failed.

Mike Hearn, devoted long-time Bitcoin enthusiast who eventually quit a job at Google to work on Bitcoin’s technology full-time, wrote a long blog post on Medium on Wednesday outlining why he’s lost faith in it. “The fundamentals are broken and whatever happens to the price in the short term, the long-term trend should probably be downwards. I will no longer be taking part in Bitcoin development and have sold all my coins,” he wrote.

Hearn offers a detailed and lengthy explanation of his gripes with Bitcoin and its community, but they really boil down to internal politics. Sure, the technology has some shortcomings that have in turn caused problems for users, but infighting and politics have also prevented these issues from being resolved.

Most of the disagreements are around whether a key piece of Bitcoin’s technology should be adjusted so that it can support more transactions (remember, Bitcoin is a network that processes transactions between computers, which is how Bitcoin is made and traded). The Bitcoin community has essentially been split between those in favor of increasing this limit and those opposed to it.

Hearn is part of the camp in favor. He even helped build an alternate but compatible version of Bitcoin’s software called Bitcoin XT that lets developers “cast a vote” in favor of raising the limit by using Bitcoin XT instead of the original. Unfortunately, Bitcoin XT has faced a lot of critics and opposition from the get-go, which has further alienated Hearn. He says he has now sold all his Bitcoin and is walking away from it all.

This is, of course, the argument at its barest of bones, and other issues including the impact of China-based Bitcoin miners are also important factors.