Bill Gates thinks this simple innovation could remake our cities

By No Name Contributor January 23, 2016 Business, Life No Comments
3 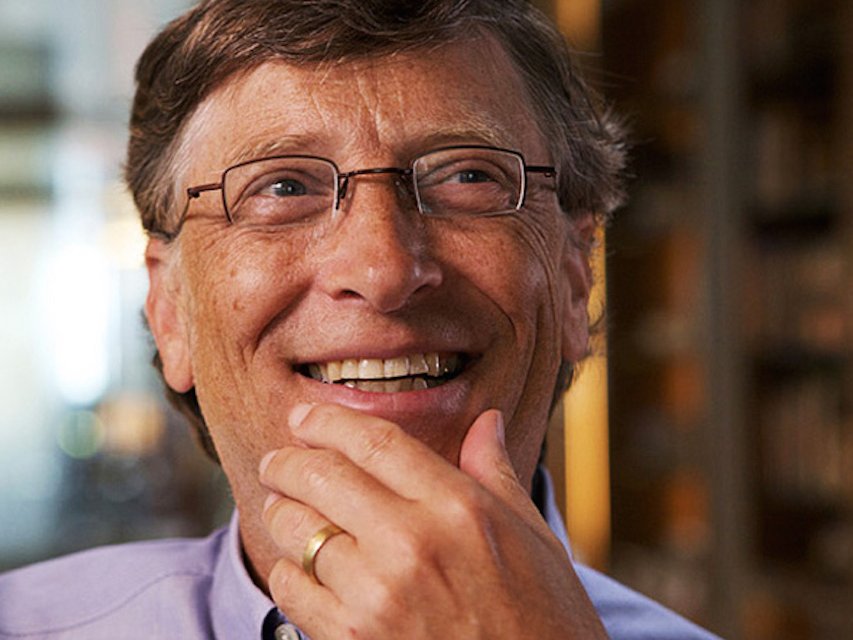 Since grade school, the “three Rs” have been held up as the best course of action for environmentally-conscious people: reduce, reuse, recycle.

But as Bill Gates notes in a recent blog post, those Rs are not equal.

“Reusing is much better than recycling,” he writes, “because recycling takes yet more energy.”

Recycling, after all, means melting whatever you’re discarding.

Gate reflected on re-use after reading “Sustainable Materials with Both Eyes Open,” a wonky book by University of Cambridge researchers Julian Allwood and Jonathan Cullen that looks at ways to radically reduce carbon dioxide emissions without asking people to make huge lifestyle sacrifices.

It’s free to read online, and pretty interesting if you’re into materials.

Allwood and Cullen write that “reuse without melting potentially offers a very low-energy supply of components, if the only energy required is for dismantling and re-assembly.” They offer a range of contexts where re-use is already being employed:

• Cars are regularly salvaged in order to find spare parts, which are sold in the secondary market, especially in the case of collector’s heritage vehicles.

• Rail track for trains is re-used in a process called cascading. “When rails are no longer suitable for main-line use, they are ultrasonically tested for cracks, cut and welded to length and reused on secondary lines with lower traffic,” Allwood and Cullen observe.

• About half the world’s cargo ships are retired in Alang, India, where plates of steel are cut with torches and taken away. One estimate says that this contributes “up to one eighth of all Indian steel demand.”

• Steel frame buildings like the British Construction Steelwork Association headquarters are being built with re-used steel.

In a way, the innovation here is pretty straightforward.

“To reuse components we need to extract them without damage and at low cost,” Allwood and Cullen write.

“We can extract them either by cutting them out, or by disassembling a product into its parts, so it seems rather obvious that products should now be designed with mechanical joints (such as nuts and bolts) so they can be taken apart later,” they write.

But for now, there are hurdles.

Allwood and Cullen say that insurance companies don’t yet trust that the integrity of re-purposed steel is preserved after first use, so they require assurance testing on each re-used section. Also, lots of materials lose their aesthetic charm through use, and we don’t have standardized sizing for parts cross industries, making it hard to know if you can plug a lovingly used steel beam into a new building.

“Without standardisation, disassembly is expensive unless products are designed with disassembly in mind,” they observe. “For example, it should be easy to identify parts, and it should be possible to remove any one part without having to remove several others first.”

There is one very hopeful and immediate use case: steel-framed buildings. Steel sections don’t degrade from use unless there’s a fire, and they’re standardized, so you could use decades-old steel for new buildings quite easy. Allwood and Cullen say there’s are “no fundamental technical barriers” to creating new buildings using 40-year-old steel. If safety certification processes were developed, a market could spring up.

Gates says that this is where technology could help.

“We can put digital stamps on products so we can track their history, and digital markets can match supply with demand,” he writes. “There are other intriguing ideas too, like finding ways to make buildings that are dismantled instead of demolished, so we could reuse more of the stuff they’re made of.”