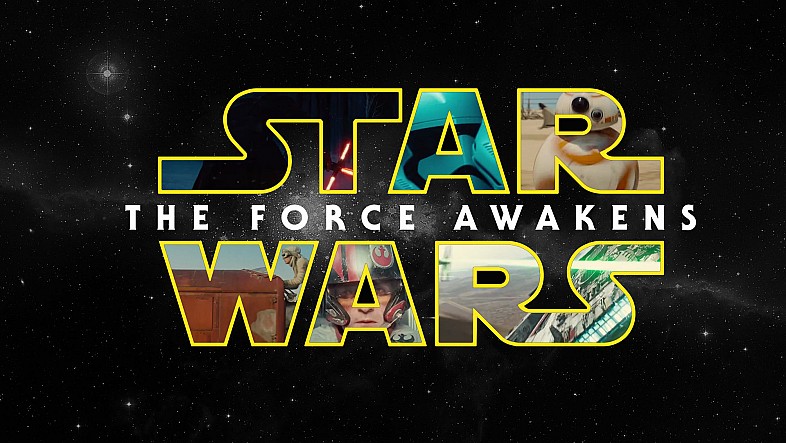 What is negotiation in business? Negotiation research has identified it as a process of building trust and negotiation tacticsfor building trust at the bargaining table have proven effective in helping negotiators create, and claim, more value out of dealmaking scenarios. On October 30, the Walt Disney Company made a bold leap into the world of fantasy movies with its surprise announcement that it was acquiring Lucasfilm, home of the immensely successful Star Wars brands, from its founder, George Lucas, for $4.05 billion, split evenly between stock and cash. Lucas is the sole shareholder of his company.

The acquisition bolsters Disney’s status as a leader in animation and superhero films, the New York Times reports. Disney purchased Marvel Entertainment for $4 billion in 2009 and Pixar Animation Studios for $7.4 billion in 2006. It also gives Disney the opportunity to reap huge earnings from the already highly lucrative Star Wars media and merchandising empire.

Since becoming Disney’s CEO in 2005, Robert A. Iger has aggressively expanded the company beyond its traditional niche in animated films for young children and theme parks. Iger has arranged to transition from CEO to a lesser role with Disney in March 2015.

In addition to the Star Wars brand, Lucasfilm is giving Disney the rights to the Indiana Jones franchise and Industrial Light and Magic, Lucas’s special-effects company. But Disney’s chief financial officer told theTimes that Disney’s financial calculations behind the purchase were almost based entirely on the future earnings of the Star Wars series, which is already represented in Disney’s theme parks.

This deal offers further confirmation of Disney’s willingness to make bold bids to expands its big-ticket content. Its $4 billion deal with Marvel has already paid off with film hits such as Marvel’s The Avengers, which grossed $1.5 billion worldwide.

The 68-year-old Lucas will step down as head of his company but serve as a consultant as it joins Disney. Lucas decided to sell his company after beginning to plan his retirement several years ago. In a past interview with theTimes, Lucas revealed that he was tired of the pressure of living up to the expectations of Star Wars fans.

“Why would I make any more [films] when everybody yells at you all the time and says what a terrible person you are?” he said.

According to Iger, he and Lucas conducted the negotiations personally, beginning early in 2011. Speaking of Lucas’ decision to hand over his creative legacy to Disney, Iger acknowledged to the Times, “There was a lot of trust there.”

What is negotiation in business?

A Negotiation Example in Real Life: The acquisition of Star Wars by Disney illustrates the importance of building trust when dealing with a powerful counterpart. To gain the trust of a wary partner, follow Iger’s formula. (For more information on building trust in integrative negotiations, see also: Integrative Negotiations, Value Creation, and Creativity at the Bargaining Table).

Negotiation Tactic for Building Trust in Negotiations 1. Send in the big guns.

Negotiation Tactic for Building Trust in Negotiations 2. Be patient.

Negotiation Tactic for Building Trust in Negotiations 3. Give them a role.