The False Data About Sales 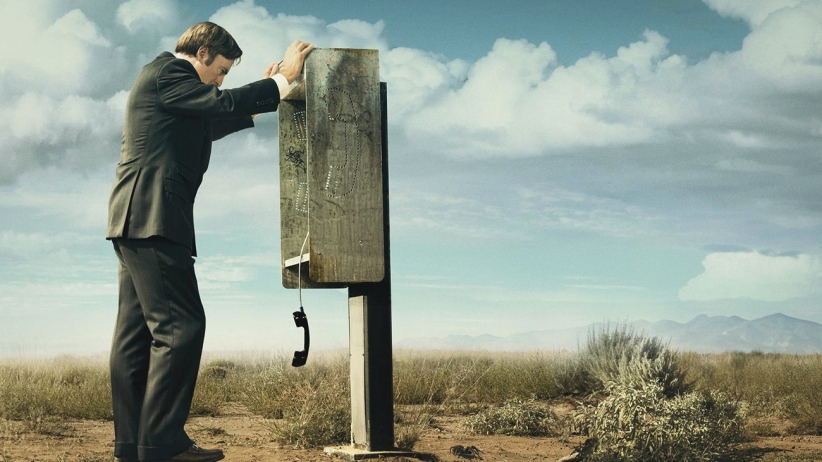 The subject of selling, like any other subject, is full of false information that has been perpetuated over the years. This false data may be partly responsible for the poor impression people have of sales, a true profession and very needed life skill. “False data” is information that is not factual, but is accepted as truth and passed along like wisdom.

For instance, most of my life I wanted to own real estate and had a certain interest in buying apartment buildings. When I got started, most of the people I talked to about apartments immediately told me that owning multi-family buildings is a nightmare and that I would have difficulties with tenants at midnight when the plumbing sprang a leak. Even though tenants would obviously get upset if the plumbing was leaking, it is false data to suggest that owning apartments causes people to lose interest in buying apartments. I’ve owned more than 6,000 apartments and, trust me, the renter is not the problem with owning them. Not having renters is a problem. Leaky faucets are just an issue to deal with.

Of course, there are problems with owning apartment buildings, but so what? I assure you that the problems are minuscule compared to the rewards. People who know very little about buying apartments used this false data as an excuse to tell me not to buy them. The whole subject of money is full of false data, most of which is passed on by people who give advice on money, but don’t have any themselves.When I was starting my first business, almost everyone told me how difficult it was going to be, how much money it would take, how risky it was and how few businesses make it. None of these people ever actually started a business themselves, had nothing constructive to say, and had plenty of negative advice to give me. This data disregards all the successful stories of people, like me, who started their own business.

I later started another company that required me to take on a partner. Multiple people told me that most partnerships don’t work out. Well, I can only tell you that while partnerships may be difficult, this business would have been impossible for me to operate without a partner. And by the way, that particular partnership, which was closed with a handshake, has lasted for almost 20 years.

People tend to form opinions and give advice to pass on myths when they don’t have any actual personal experience. Much of the data they pass along hasn’t been fully inspected for truth, even though it’s passed on as truth. Take urban legends for example. A guy will swear to you that it was a friend of a friend’s sister who disappeared on prom night 20 years ago and her ghost now hitchhikes along the lonely road between town and the old cemetery. If you ask the guy to give you specific names and dates, he can’t, yet just moments ago he was passing on this falsehood as truth.

Many years ago, I was told not to move to California because “it is so expensive and people are very strange there.” People who had never lived in California told me this!

The same phenomenon occurs with sales, and it’s given the whole profession and the skill itself a bad name. It’s a shame because everyone needs the skill of selling to get along in life. Yet people continue to pass on the false information that selling is hard, that it’s difficult to depend on commissions, that selling is sleazy, that you’ll have to work long hours, that it isn’t a dependable profession, that you can’t rely on the income, and that it’s not considered a “real” job! It’s a shame because selling, as a profession offers, a great deal of freedom and financial benefits.

Most perceptions people have regarding sales are very rarely based in reality. Certainly, any negative images you might have had about sales people are based on the past, which suggests that they aren’t particularly relevant to the present. If I talk about selling, persuading and negotiating, you may get an image of a past experience or something you were told about salespeople that would take you out of the present conversation. You would be relying on some past decision, advice or opinion for your information. All images based on the past have very little value in the present and definitely no value in creating the future.