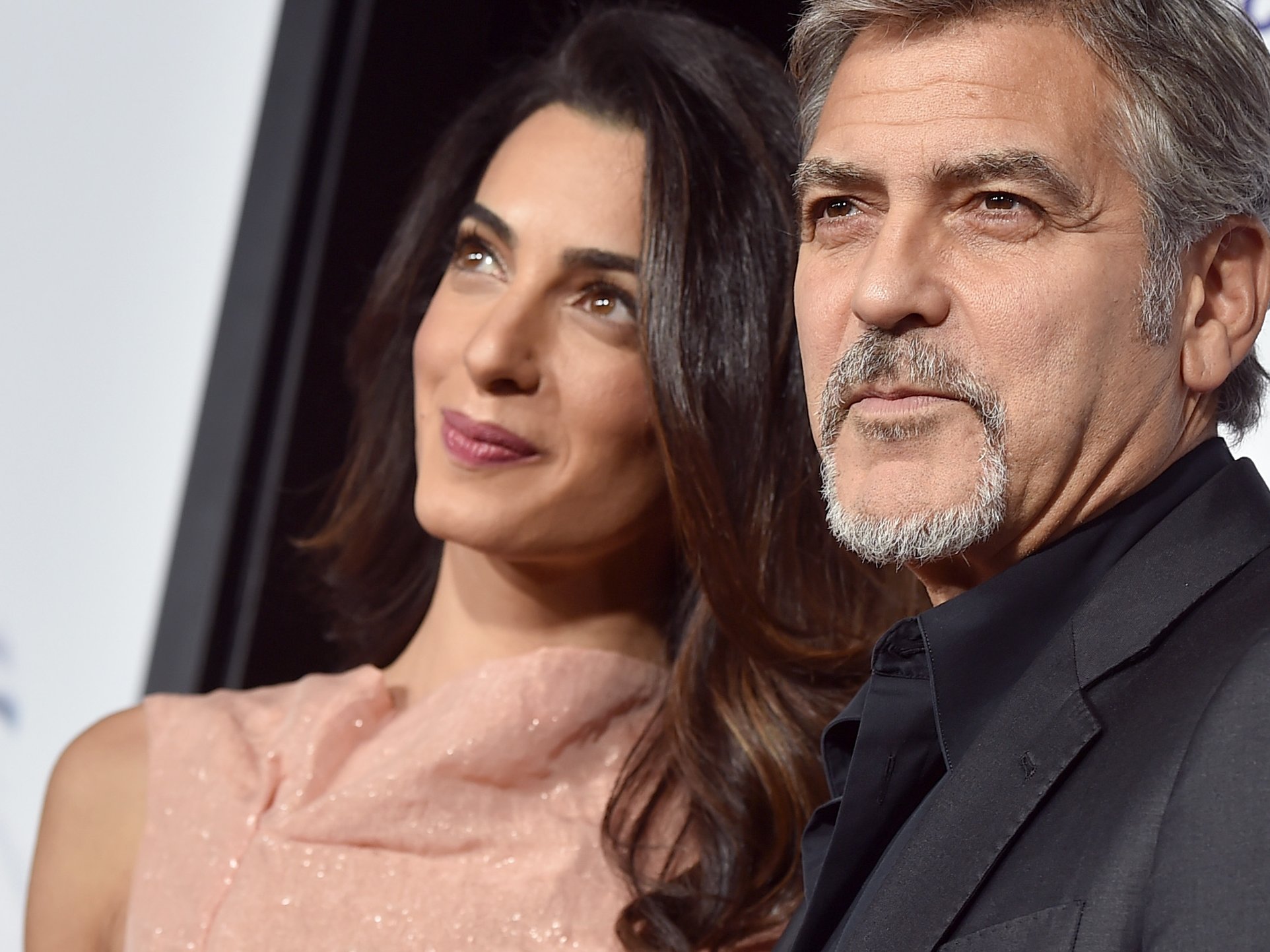 It’s amazing how much just a few words can make a difference.

Especially when those words are “What do you think?“

According to Peter Pearson, a relationship psychologist and the cofounder of the Couples Institute in Menlo Park, California, attaching that helpful phrase can change the dynamic of what could have been a contentious conversation.

Because while you can’t change the person you’re with, he says, you can influence them.

“If somebody says to their partner, ‘You don’t care at all about how I feel,’ that’s quite the accusation,” he says, “and the listener is going to respond with defensiveness.”

And the exchange isn’t going to lead to anywhere but bickering.

Thus the value of “What do you think?”

“‘You don’t care at all about how I feel’ is a parental, scolding accusation,” Pearson says.

“But if you say, ‘What do you think,’ if you say it with the right tone and facial expression, you’re showing that you’re interested in their perspective,” he explains. “If you just blast out the accusation, there’s no hint that the blaster cares about what the other person has to say other than unconditional surrender.”

Those four words — what do you think — help turn conflict into collaboration, demagoguery into democracy. More open to feedback, open to discussion.

“It’s kinda simple,” he says. “If people can remember under pressure to say four words, you can prevent a lot of cross complaining.”