By No Name Contributor November 15, 2015 Food for thought, Health Care No Comments
1 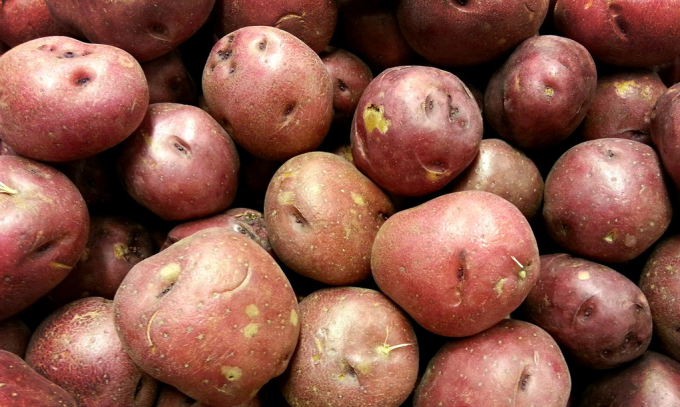 When root vegetables are stored in an area that’s too damp, they can grow a pink slime that breaks down cell walls and is generally gross. The rot comes from a bacteria, called Clostridium puniceum, that normally only grows only in areas with no oxygen. Why would it grow in an environment where there’s plenty of oxygen? The answer is in the slime.

The bacteria produces the slime, which in turn keeps the bacteria alive. It contains two proteins that allow them to live in an environment full of oxygen. When the researchers engineered bacteria that couldn’t produce one of the proteins and infected a potato with it, the bacteria couldn’t grow without its protective slime.

This matters because slime is gross, because potatoes are an important crop and it’s unhealthy when they rot, and because those proteins in the slime also have antibiotic properties that makes them kill competing bacteria, including the “superbug” methicillin-resistant Staph aureus (MRSA) that should frighten you if it doesn’t already.