By No Name Contributor November 14, 2015 Business, Crowdfunding No Comments
2 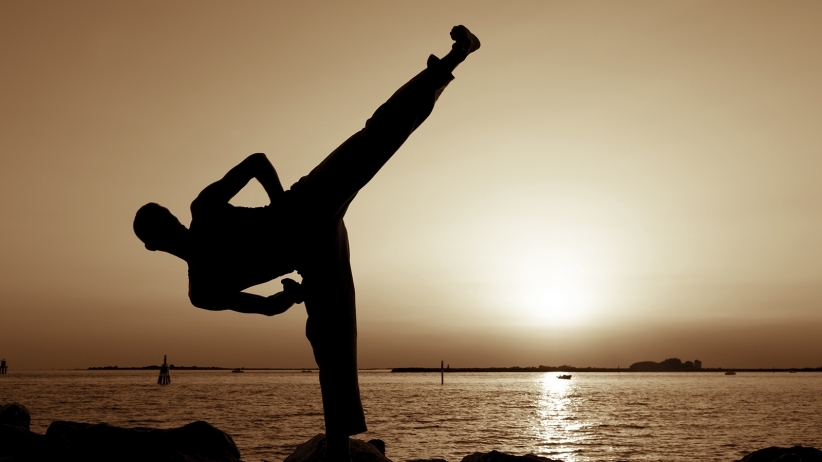 Somewhere in that slush pile of pitches on my desk is an original idea and a bio of an undiscovered leader. And he or she is ready to light the world on fire. But my fear, one shared by many venture capitalists (VCs), is that I may miss an amazing pitch. The pile is just too high.

How then do you get your idea into a VC’s hands? What should your pitch look and feel like? Here are a few pointers to get noticed:

One of my contacts had her interest piqued when an ex-convict had an idea to replace pricey jail pay phone systems. The VC funded the project, because she was looking for entrepreneurs who had experienced the problem they wanted to solve. If the former inmate had hid his background, his proposal might have gone unfunded.

Another example: I found myself wanting to blog, but I realized it wasn’t really my style to write every day. Through my work with Adam Lisagor, founder of Sandwich Video, I have become hugely aware of the fun and power of video. So instead of blogging, I’m building a webisode series called Carpool.VC with my business partner, Brett DeMarrais. We sing, plan how we would rob a bank and we crank call other VCs (the latest is Brad Feld) to interview them about random stuff. It’s goofy and more “me” than a serious blog.

While etiquette calls for a professional distance from business contacts, I have had success building close friendships with the startup teams in which my firm invests. I send handwritten notes to cheer up stressed out founders. More than half of my calls with founders end without talking about their business, focusing rather on how they’re doing personally.

There are key things you need to know about your business, the size of a potential market and how you plan to reach that market. But I admire the individual who leaves ego behind and shows common sense. Be clear about why you have a great idea and also about what it is that you don’t know. Sometimes, the best answer is, “I don’t know. Let me get back to you.” It creates an excuse to follow up and instills confidence that the other responses you gave were accurate.

A startup’s founding team sent out a hip hop video, rapping their pitch. This worked for them. Tthe founders, skilled rappers, put a ton of production value and heart into their pitch and got tons of press. We responded in kind and also got attention.

Another example: Early in my own career, I went to great lengths to get attention. With uBeam, I wanted to connect with the company’s founder, Meredith Perry. But she wouldn’t return my emails or tweets. Then I produced a video of my young daughter pleading with Perry to answer my emails. My company, Ludlow Ventures, participated in uBeam’s last two raises.

I don’t generally recommend crossing lines or breaking boundaries, but in my previous life as a designer, I did fake a scheduled meeting with a future client while she was out of town to gain access to her office, and once inside I plastered the walls with mock-ups of how I thought the product should look. That charade helped me win her business.

Caveat entrepreneur: Such boldness is risky — big time. Instead of an investment from the VC, you could end up with a restraining order from a judge. Comic efforts, in particular, are tough to pull off, ask any comic.

Yours should be crisp and memorable. Where does the investor fit in the bigger picture? It’s critical to explain why you’re soliciting a particular investor. Are they adding specific value beyond money? If so, show your excitement about the prospect of working with them.

Remember, there is a lot of capital out there, but there are a lot of startups, too — it’s a melee. For street-fighting tactics, two-finger pushups and life advice in general, I always go to Bruce Lee: “Always be yourself, express yourself, have faith in yourself, do not go out and look for a successful personality and duplicate it.”