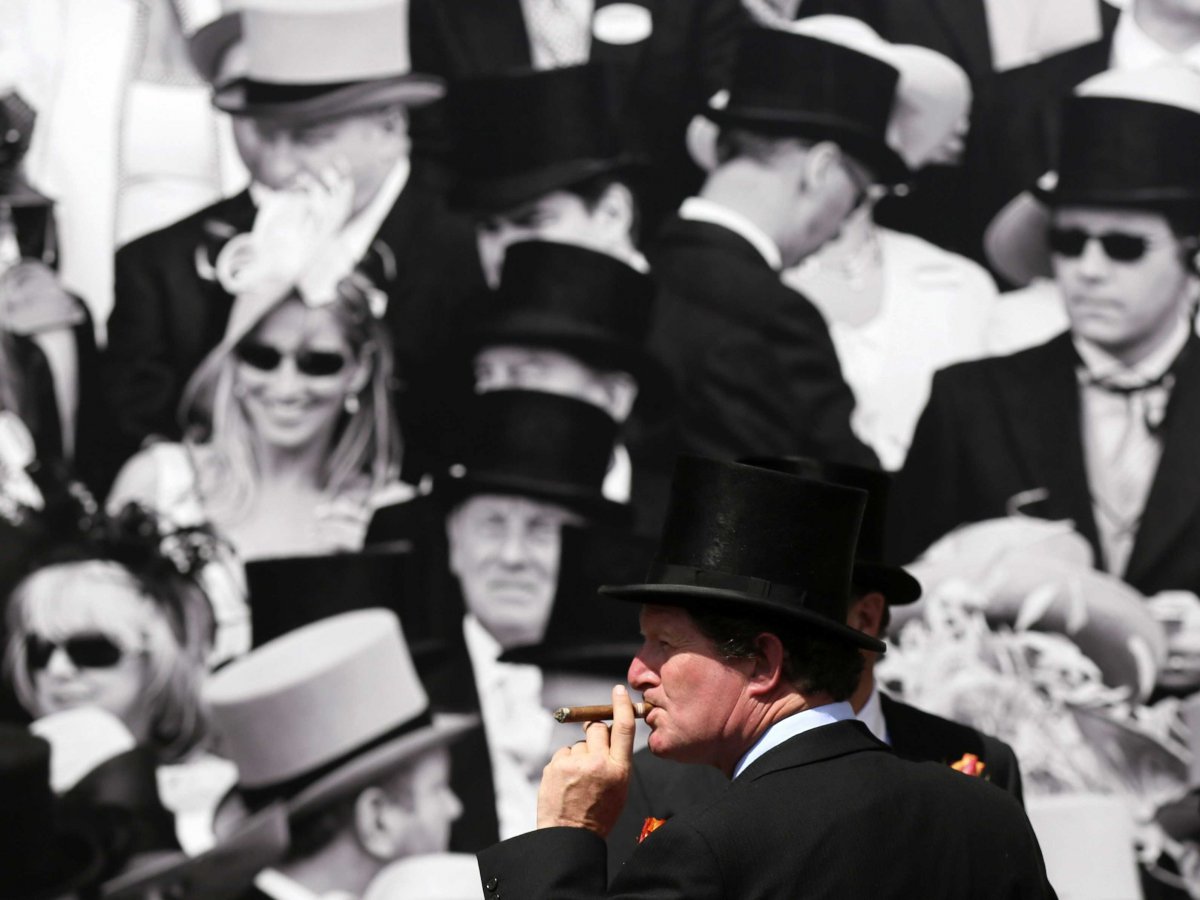 “The real world is simply waiting for you to get rich,” writes Robert Kiyosaki, author of the personal finance classic “Rich Dad Poor Dad.”

Yet, so many of us fail to accumulate wealth simplybecause of our doubts and fears.

“The primary difference between a rich person and a poor person is how they manage fear,” writes Kiyosaki, who grew up observing two father figures: “poor dad” — his real father who died with bills to pay — and “rich dad,” who started with little before becoming one of the richest men in Hawaii.

Everyone, even the wealthiest of the wealthy, deals with fear of failure and losing — it’s an inevitable emotion, particularly when it comes to money.

If you want to strike it big, with anything in life, you have to get comfortable with failing first.

“Rich people figure out how to take a failure or a loss and turn it into a win,” he writes. “Rich dad knew that failure would only make him stronger and smarter. It’s not that he wanted to lose. He just knew who he was and how he would take a loss. He would take a loss and make it a win.”