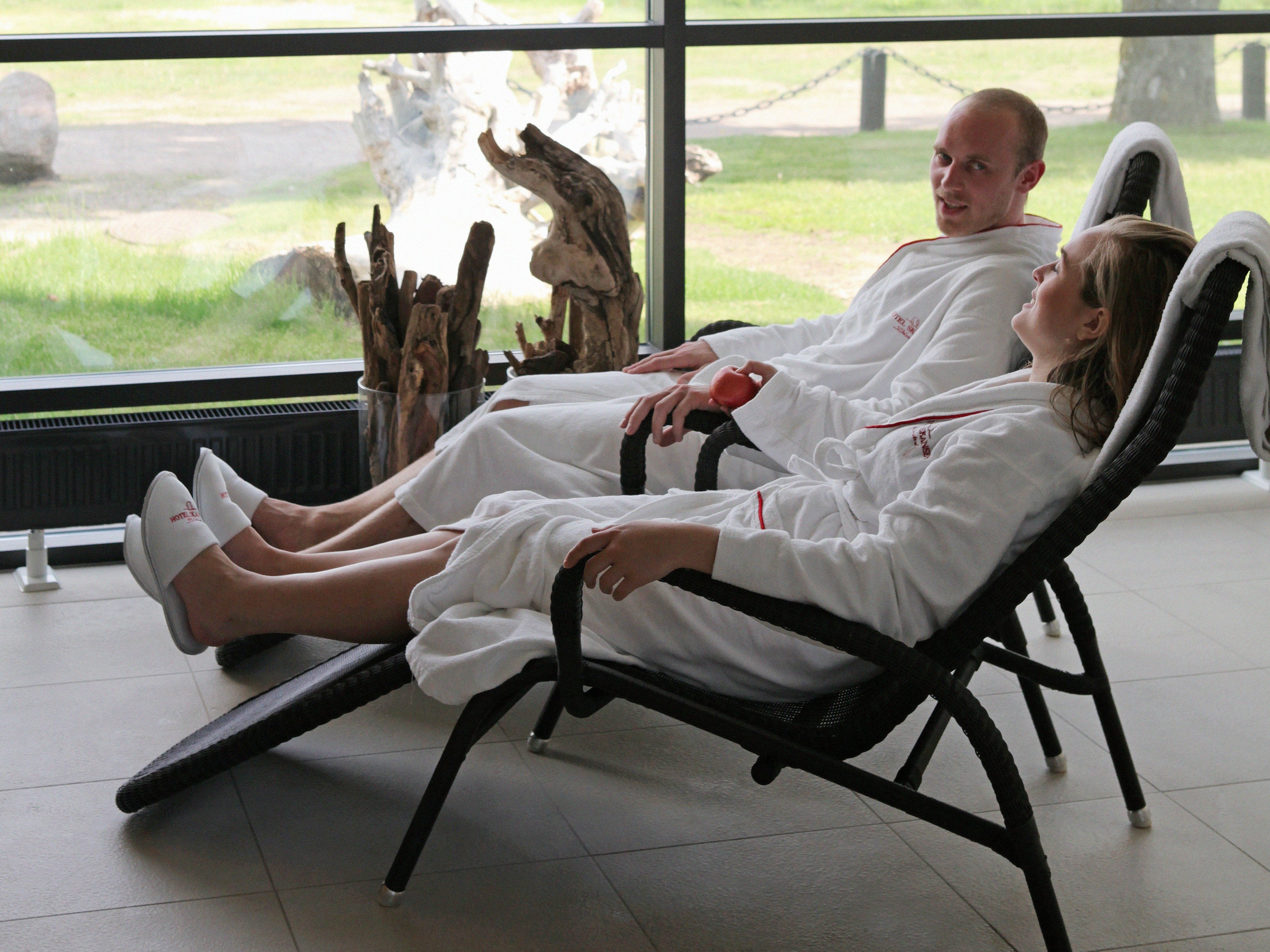 As Airbnb continues to grow, some hotel executives have grown worried about the startup as it disrupts the industry with its unconventional offerings for travelers.

But the CEO of one of the largest chains in the world isn’t sweating it too much.

“I think it becomes more of a segment unto itself,” said Chris Nassetta, CEO of Hilton Worldwide, in a quarterly earnings call Wednesday. “I do not believe — strongly do not believe — that they are a major threat to the core value proposition we have.”

Airbnb, according to Nassetta, is catering to the needs of a different kind of customer.

“The bottom-line is we believe that a large portion of Airbnb’s demand is incremental,” said Nassetta. “The bulk of the demand is in higher rated, high-occupancy urban markets. It is longer length of stay with a predominantly leisure and value focus and stay occasions where customers are willing to accept inconsistent product with very limited services.”

When Harry Curtis of Nomura asked if he thought Airbnb could provide amenities and care like Hilton does, Nassetta said he thought that was “relatively impossible.”

To Nassetta, the two businesses are going after different customers, and neither can fulfill the needs of the other’s audience.

According to Airbnb’s website, the company currently has over 2 million listings and LaSalle Hotel CEO Mike Barnello said it represented around 9% of the hotel demand for New York City in August.

Nassetta, however, isn’t particularly worried about it because the idea that it will overthrow the hotel industry will fade away.

“I do believe that strongly, as I said that there is every ability for us to coexist,” he said.

He continued: “But I suspect over time investors, everybody will see it for what it is: a really good business but a business that is, maybe not 100%, but largely distinct from what we do. There is every opportunity for both of us to have really successful business models.”

During the call, though, Nassetta slipped in that a large hotel chain could try and get into Airbnb’s corner.

“I mean, if you believe what I just said a few minutes ago that it’s sort of developing into its own segment, one of the big hotel companies could say that’s a segment we want to serve and we don’t serve,” said Nassetta. They could say that “we don’t think it cannibalizes any of the rest of our business, which I’d happen to believe is true, and we want to have that segment.”

Nassetta also suggested that Airbnb’s next move might be to leverage its loyal customer base into different kinds of services, but that decision is up to those running the online platform.