Will These 5 Models of Crowdfunding Replace Angel and VC Investors? 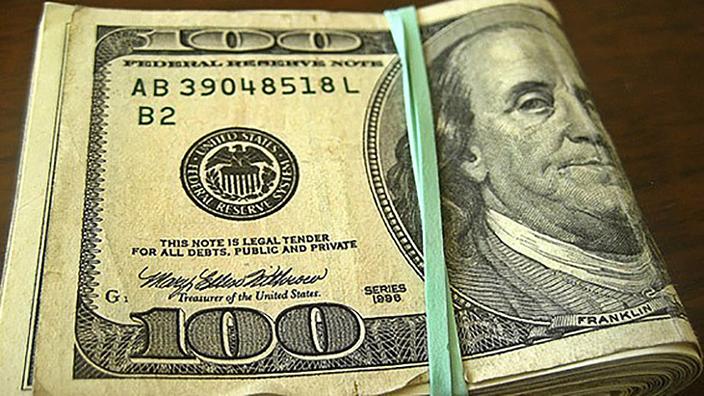 Even if you ignore all the hype around crowdfunding, there can be no doubt that it is a real alternative for entrepreneurs to achieve visibility and funding today. According to articles on Entrepreneur last year, there are now almost 1,000 crowdfunding platforms in existence, currently estimated to add more than $65 billion and 270,000 jobs to the economy.

Yet as I mentor entrepreneurs around the country, it still seems to be one of the least understood approaches to startup funding, with more myths than accredited angels and professional venture capital investors combined. The primary challenge seems to be that the crowdfunding term is used to encompass so many different concepts that everyone is confused.

Related: Alba Consulting Professionals Tips On When, Where and How to Get an Investor’s Attention (Infographic)

In fact, perhaps the most important model, equity crowdfunding for non-accredited investors, is still not legal in the U.S., despite having been passed into law in early 2012 via the JOBS Act, and still has no scheduled date for availability, waiting for the rules to be finalized by the SEC. Even with this, crowdfunding today means any one of the following five quite different models:

Many platforms, such as IndieGoGo, allow startups to solicit funding commitments from non-professional investors in exchange for a pre-defined reward or perk, such as a T-shirt or other recognition, but no ownership in the company. The crowd gets the satisfaction of helping, with minimal risk, and no expectation of any high return.

With this model, a startup pre-sells their product early, at a cheaper price, in exchange for a pledge. A much-touted success was the Pebble Watch on Kickstarter, with orders exceeding $10 million. Of course, there are thousands of other companies that don’t achieve their minimum goal, requiring all contributions to be returned.

This model facilitates donations to charities and creative projects, and has been around for a long time via sites such as Rockethub. No startup ownership or financial return should be expected, but contributors can enjoy the satisfaction of furthering non-profits or causes with a passion to change the world.

In this model, often called micro-financing or peer-to-peer lending (P2P), people contribute with the intent to create a pool for all to borrow against. This model been popular in many countries for years, where banks loans are not available, via sites such as LendingClub and Kiva. The allure is the ability to get small loans easily, or excellent returns from the interest, but the risks are high.

In the U.S., only accredited investors can use crowdfunding sites such as EquityNet to buy ownership in their favorite startup. In Europe, other investors can buy equity, with platforms such as Seedrs. Equity investing is very risky, but huge returns are possible if you pick the next Facebook, but failure means your entire investment is lost.

Beyond these models, the crowdfunding term is often used interchangeably or confused with crowdsourcing sites, such as IdeaBounty, to get your ideas off the shelf and give you the wisdom of the crowds, or IdeaScale to facilitate the outsourcing of application development in an open source call to others on the Internet.

Other popular funding assistance sites for startups, including StartupAmerica and Startups.co are actually matchmaking sites between entrepreneurs and professional investors or banks. These sites often sponsor pitch contests with small cash prizes for funding, as well as other valuable services to support entrepreneurs.

In fact, entrepreneurs can and do gain from any and all of these approaches, either by achieving some funding, or at least testing their approach and the level of public interest in their startup idea. Smart entrepreneurs often learn the most from their failures, using the feedback to pivot their solutions before squandering a large investment from friends, angels or VCs.

Concurrently, I am seeing an upswing in the number of entrepreneurs and startups, with the cost of entry at an all-time low, and the new focus on entrepreneurship in every university and every community development organization. Since there is never enough money to feed the startup beast, I don’t see crowdfunding replacing or crowding out angels or VCs in the near future.